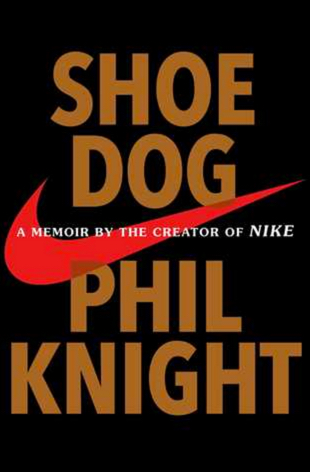 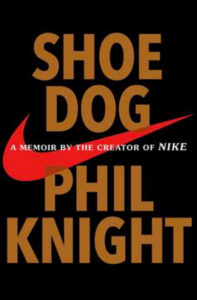 In Shoe Dog, Phil Knight takes us on his 40+ year slog from the start of his company, Blue Ribbon, in 1962 when he was 24 years old, to its transformation into Nike, the dominant world brand in athletic shoes, which it became by the turn of the century. The highs and lows of his journey are many and dramatic. He imbues the story with the spirit of competition and the culture of Nike. We meet the many non conformist employees and partners he selected along the way. We really get a sense of what living life on the brink of disaster for decades is like and what drives a person to persevere anyway.

What was Phil Knight’s Secret?

Nike for many years only employed shoe dogs, or those who were willing to become shoe dogs. A Shoe Dog is an industry slang name given to a veteran of the footwear industry; someone what has dedicated their life to selling shoes. Knight did what all great entrepreneurs do – he remained committed to a single goal – a Core Focus if you will – to become the biggest and best in the athletic shoe industry. Before he ever wrote down Nike’s Core Values, which are performance, authenticity, innovation [and sustainability], he and his early employees were committed to and living the first three.

If an entrepreneur can remain committed to their company’s Core Focus and its Core Values, then he or she has found, as Gino Wickman, the founder of EOS, says, the Soul of the Company, what some might refer to as its culture.

Have you found your company’s Soul?

If you aren’t sure that you have found the Soul of your company, you might want to assess the state of your company by taking this 20 question organizational check-up. It will take less than 15 minutes and you will receive some actionable ideas. 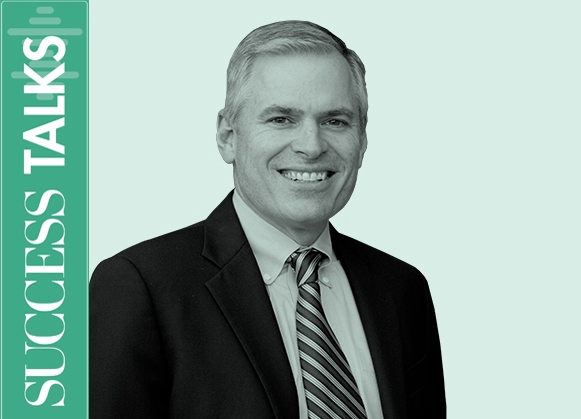