The fourth book in the EOS series of books is How To Be A Great Boss by Gino Wickman and Rene Boer.If you are struggling in anyway to be a great boss, this book is a great resource for you. See Next Steps below to download a free chapter or get a copy of the book.

But before you go there, ask yourself the question,- Do I GWC the role of manager/leader? GWC stands for Gets It, Wants it and has the Capacity to do the job. (Note: GWC applies to any and all roles in a company).

So what is emotional intelligence?

Here is a great blog on 9 Things Successful People Won’t Do by Dr. Travis Bradbury, President of TalentSmart. “TalentSmart has tested more than a million people and found that the upper echelons of top performance are filled with people who are high in emotional intelligence (90% of top performers, to be exact)”. Most of us  have heard the words emotional intelligence or EQ but I believe we all struggle to some degree to understand exactly what it means and how to translate the concept into behavior. You should read the whole article to learn about the detail of 9 things you can avoid which will help you build your EQ and performance. Here are the bullet points.

I know I have work to do in some of these areas, particularly #9. How about you?

To learn more you can download a free chapter or buy a copy of How To Be A Great Boss here. 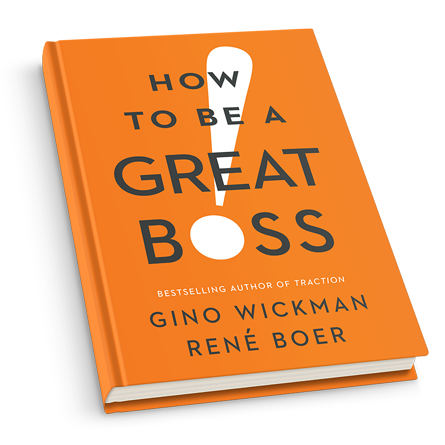 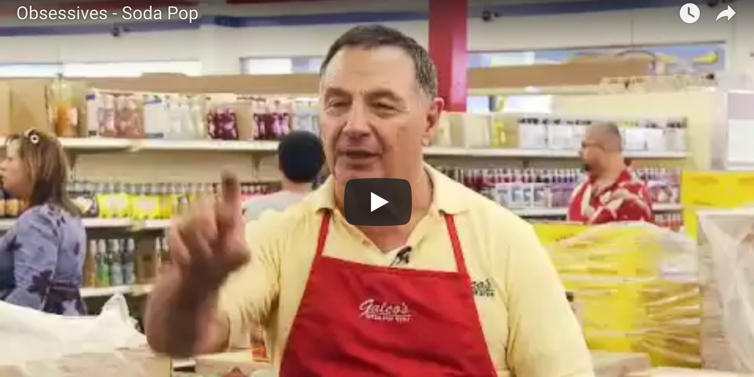