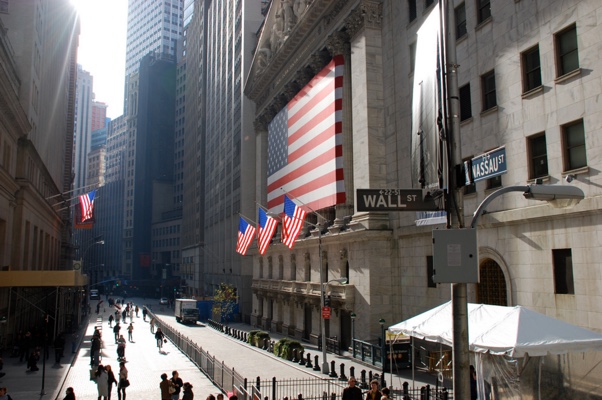 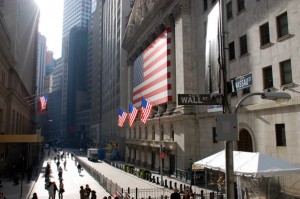 Dale Williams, a soon to be Professional EOS Implementer, sent me a article which he noted seemed very EOS-like. The title of the article is News Without Novocain.  It is a summary of an interview with Jimmy Dunne III senior managing principal of the investment banking firm Sandler O’Neill & Partners. It was conducted and condensed by Adam Bryant. It was published in the NY Times on May 6, 2016.  You can read the whole article here.

I agree the article described some EOS-like principles, even though it described them in Wall Street jargon in a Wall Street setting. Note that our typical EOS client is not a Wall Street firm. We work with small business owners employing between 10 and 250 people.

Attack the Issue, not the person

The most EOS-like principle is when Dunne espouses confronting team members in public and attacking issues, not people. If we change ‘public’ to an EOS company’s weekly leadership team meetings we might be describing the IDS portion of that meeting. IDS stands for Identify, Discuss and Solve. It’s that portion of the weekly leadership meeting where the senior leaders of a small business bring all the obstacles, impediments and barriers to the company’s success to be addressed and resolved in priority order. It is a high trust environment where you know that speaking the truth is what is expected and won’t get you fired or chastised for doing so.

Each leader when teeing up the issue uses a technique we call: Who, Who, What. The first Who is the leader who put the issue on the issues list. The second Who is who you are addressing, typically the leader who is responsible for the portion of the company where the issue resides. The What is a brief description of the issue, best if said in one sentence. The issue bringer should “make it hurt, but not be hurtful” which means to make clear the pain the issue is causing the company but to be sure to focus on the issue not the person who owns the function where the issue resides. To learn more about Who, Who, What read my earlier blog post on the subject here.

Thanks for sharing the article Dale. Confronting issues when and where they occur and solving them by attacking the issues and not the people is the right way to go in any size company.